DMZ is a well known VR experience, in which one can visit an uncharted territory: the heavily mined zone between the two Koreas.

Beyond the ability to physically explore the environments, what caught our interest was the quality of the storytelling and how this immersive and interactive experience managed to encompass the subtleties of its subject in a sort of fable. The political blends with the intimate as do the representational and the fictional, the real and the speculative.

We met with Hayoun Kwon, the artist and director of DMZ at France’s Innerspace, and discussed VR as personal tale using fiction to depict the real.

Hello Hayoun. I truly love DMZ, because it is a project that allows us to visit what would normally be unreachable – in this case, the DMZ. I’d like to discuss all of this, and first how it came to you to create this experience.

Hayoun Kwon: Before working on DMZ, I had been practicing as an artist and videographer. The themes of borders and forbidden spaces were very present in my work. At first, I thought of a somewhat classical approach to DMZ, in 2D. Then I discovered VR, and all its possibilities. I thought that was it, that we should invite viewers inside this forbidden area. VR gives us the chance to have a physical experience there. So we started with this idea, and in 2014, we stayed for three months in the town of Paju in South Korea, next to the border. There we met a former soldier, Mr. Kim, and started to collect his memories on audio. From this material, we recreated the whole environment of the DMZ, as we imagined when listening to him. It is more of an artistic proposition, really, based on personal recollections. We're walking a thin line with fantasy here, in reaching where we can't go. 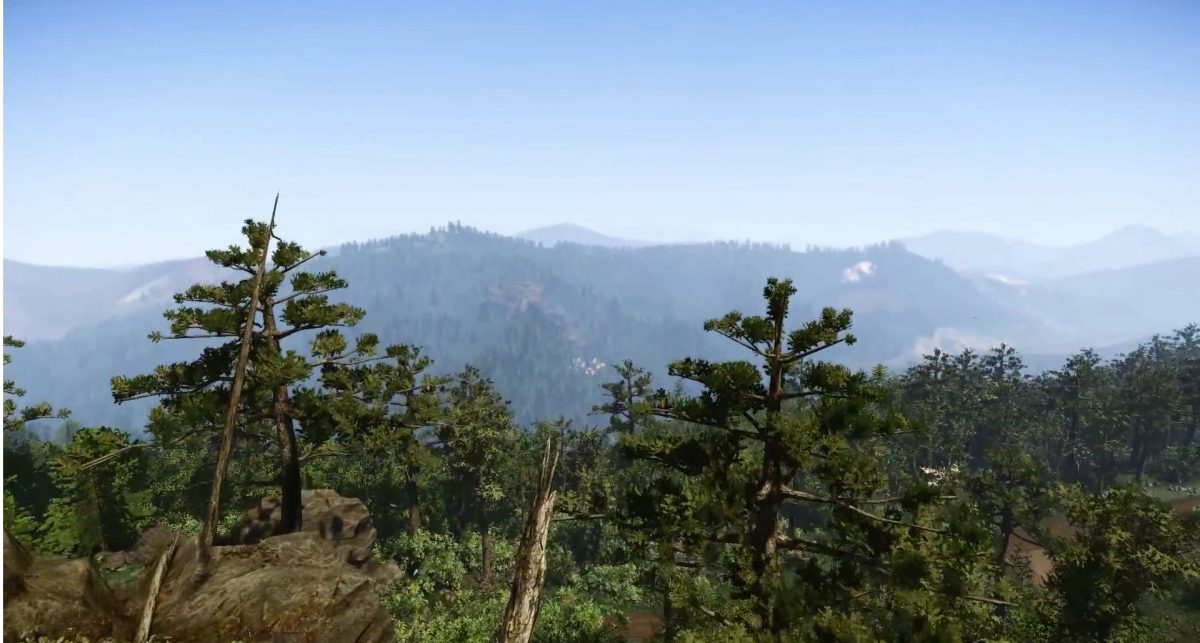 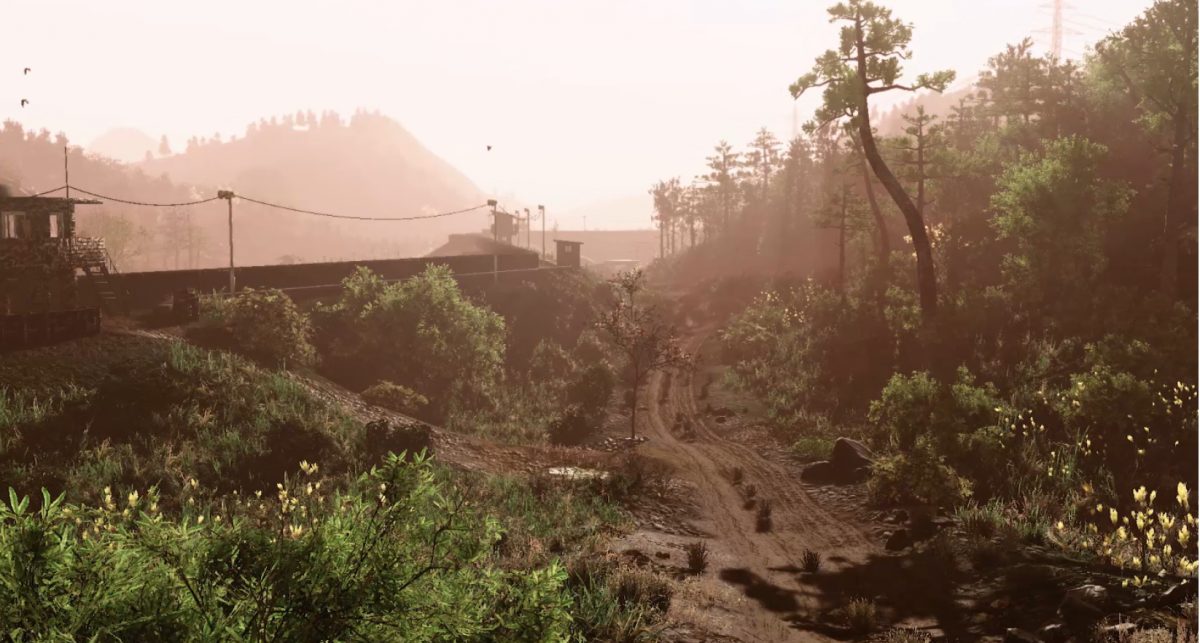 It’s his personal experience of the nature that interested me, the phantasmagoric dimension.

You recreated all the natural environments of the DMZ ?

Hayoun Kwon: We worked in the game engine Cryengine. I didn't really care to show the natural environment as it is: what mattered to me was to render the personal memory of a soldier who spent his youth on the border; how he remembers it. It's his personal experience of the nature that interested me, the phantasmagoric dimension, his recollection of the nature and of the danger in it. That's really why we needed the Computer Generated Imagery: to reinforce the imaginary dimension.

The audio material is very powerful. How did you manage to gather Mr. Kim’s testimony?

Hayoun Kwon: It wasn't easy at first: it took time, we had to build trust. Most of the work actually happened around a dinner we shared: it turned into a two hour interview, that we summarized into around ten minutes. As for how the story unfolds, we integrated it with the cartography. It's an interactive project: we invite the user to progress deeper and deeper into the DMZ as the story is told. It feels personal, secretive. We are part of the soldier mind, we enter the DMZ as part of his patrol mission into the deepest end of the forest.

I think it works because the story carries a real personal truth.

There’s really a lot of dramatic tension going on. I find it very interesting, how you deliver this in an immersive and interactive story, without the usual tricks of early VR, such as the sensory overloads, direct eyes contacts, and the likes. What do you think is required for this dramatization to work in VR?  How did you manage that in DMZ?

Hayoun Kwon: First of all I think it works because the story carries a real personal truth. That's what gives it an undeniable dramatic weight. Moreover, we have a lot of previous experience in filmmaking: we knew how to use the light, the sound, various camera movements... Not all of our previous experience crossed over but there were similarities. I think this adds a lot to the project.

There’s a another point I want to address, and I apologise in advance because we will somewhat spoil the ending. Would you tell us about the final part, in your own words?

Hayoun Kwon: In the end, the soldier tells us that he always dreamt of seeing that border disappearing, but that if it did happen one day, by one way or another, he'd lose something. A part of his life. Then came to me the idea of showing the disappearance of the DMZ in the most radical way, an explosion. This is impossible in reality, but not in a work of art: in here, the explosion is like fireworks. There's something joyous to it.

At the same time you talk about land mines at length in the project, and the fact that they can easily go off. Do you think that the explosion of one or a few could trigger such a vast explosion?

Hayoun Kwon: Not one of this magnitude, I don't think so. The zones with unexploded ordnance are known, and even though we don't know where the mines are, we know they are widely spread, so an explosion would stop eventually. That's why this explosion is purely fictional, and therefore somewhat exhilarating fun.

The idea that this border, which is an important work topic for you, would vanish under a natural explosion, that’s a narrative idea that I call speculation or fabulation, as in “What would happen if…the improbable happen”? How was that idea perceived in South Korea, where you showed it?

I was afraid of people’s reaction, but the fact that this was part of a personal story, that it is a sort of personal tale, this actually made it okay.

Hayoun Kwon: I'll admit I was very apprehensive. My previous works were not very well received, because they all carried a critical outlook on South Korea. In this case, I literally blow up the DMZ! You have to know that today, there's a project to turn parts of the DMZ into a natural reserve, so it is really something to preserve. The image of destruction is so intense I was afraid of people's reaction, but the fact that this was part of a personal story, that it is a sort of personal tale, this actually made it okay. It was something of a relief.

Is there anything else you’d like to say about DMZ?

Hayoun Kwon: It's an experience that lasts around twenty minutes, which is relatively long for VR. For us this was a challenge: to proposed an experience perhaps longer than usual, which engage you at a deeper level.